Domestic abuse typically manifests as a pattern of abusive behavior toward an intimate partner in a dating or family relationship, where the abuser exercises power and control over the victim. Domestic abuse can be mental, physical, economic, or sexual in nature. domestic violence, also called intimate partner violence, occurs between people in an intimate relationship. Domestic violence can take many forms, including emotional, sexual and physical abuse and threats of abuse.

In its broadest sense, domestic violence also involves violence against children, parents or the elderly. It can take multiple forms, including physical, verbal, emotional, economic, religious, reproductive, or sexual abuse. It can range from subtle and coercive forms to spousal rape and other violent physical abuse, such as asphyxiation, beatings, female genital mutilation and acid throwing that can lead to disfigurement or death, and includes the use of technology to harass, control, monitor, stalk or hack. Domestic murder includes stoning, bride burning, honor killing, and dowry death, sometimes involving family members who don't live together.

A 1997 report suggested that domestic abusers exhibit higher-than-average partner retention behaviors, which are attempts to maintain the relationship with the partner. This discussion on domestic violence aims to educate the public about the dynamics of abuse in intimate partner relationships, as well as helping victims understand their experience and victims' families and friends recognize signs of abuse in their loved ones' relationships. Abuse Later in Life Domestic elder abuse generally refers to any of the following types of abuse committed by someone with whom the elder has a special relationship (for example, a spouse, sibling, child, friend, or caregiver). According to the U.S.

Department of Justice's Office on Violence Against Women, the definition of domestic violence is a pattern of abusive behavior in any relationship that uses one partner to gain or maintain control over another intimate partner. Domestic violence can happen to anyone regardless of race, age, sexual orientation, religion, sex, or gender identity. Globally, victims of domestic violence are overwhelmingly women, and women tend to experience more severe forms of violence. Domestic violence can result in physical injury, psychological trauma and, in serious cases, even death.

Domestic violence occurs in both opposite-sex and same-sex relationships and can happen to intimate partners who are married, live together, date, or share a child. . . 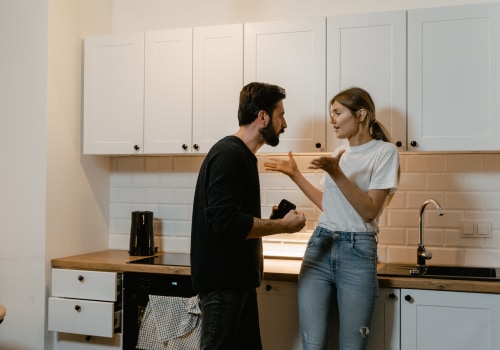 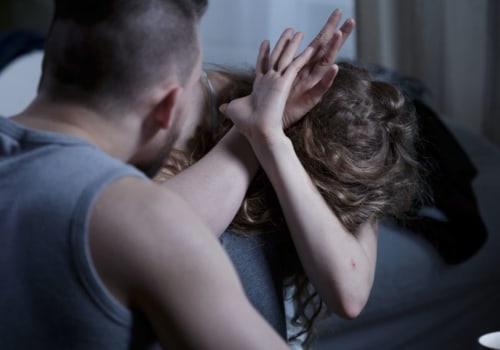 What class of felony is a domestic violence charge? 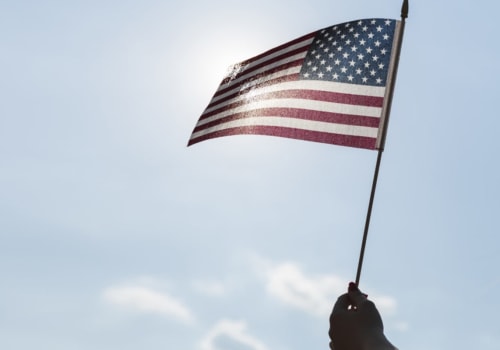 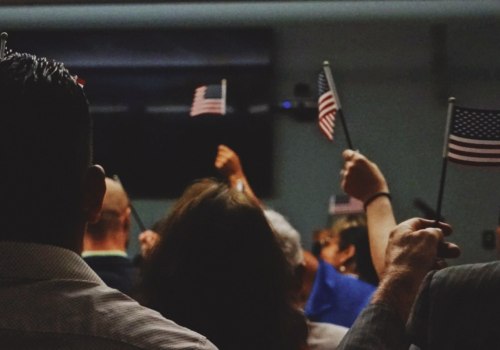 A conviction for a domestic violence crime or a related offense may subject a non-U.S., S. In some cases, it can also make an immigrant inadmissible for re-entry to the United States and not be eligible for the U.S.