What is the difference between domestic battery and domestic violence in indiana?

In Indiana, domestic violence is criminalized under different sections of the law. Domestic battery is considered a crime against a family member or a household member.

In Indiana, domestic violence is criminalized under different sections of the law. Domestic battery is considered a crime against a family member or a household member. Other criminal statutes may apply to both domestic and non-domestic offenses: trespassing, stalking, or kidnapping. Domestic violence and domestic assault in Indiana are often used interchangeably.

Domestic violence can include a wide variety of crimes against a spouse, partner, or family member, including stalking, invasion of privacy, kidnapping, criminal confinement, or even murder. Indiana Prosecutors Take Domestic Violence Charges Very Seriously. The domestic battery charge can be filed as a class A misdemeanor, a class B misdemeanor, or a felony, depending on the circumstances of the physical attack, the presence of young children, and the resulting injuries. What is domestic violence? Domestic violence includes any violent act or crime directed towards or against an intimate partner.

Intimate partners can be defined as spouses, former spouses, those who live together as if they were spouses, or those with a child in common. Monroe County Attorney's Office policy interprets “living together” as if a spouse included same-sex partners. A victim of domestic or family violence can seek a protective order that prohibits the abuser from contacting or harming the victim. A conviction for a domestic violence crime can carry serious penalties, and having a protective order issued against you can affect your rights as a parent and property owner.

An act of domestic violence is a violation of Indiana criminal law, and there is a significant public safety interest in holding perpetrators to account. If the investigating officer determines that there is probable cause for a domestic violence crime, the officer must arrest the suspect. Indiana defines domestic violence crimes to include incidents in which the defendant uses or attempts to use physical force or threatens to use a deadly weapon against a family or household member. For this stage, your best chance is with a domestic assault defense attorney with a proven record at trial.

Related crimes include domestic violence, animal cruelty, stalking, invasion of privacy, and illegal possession of a firearm by a domestic abuser. The household battery is just one particular type of battery that can only occur between people with a narrowly defined relationship. A jail must hold a person arrested for a crime of domestic violence for at least eight hours from the time of arrest. A law enforcement officer can arrest a person when he has probable cause to believe that the person committed domestic battery or other crimes related to domestic violence.

When a criminal case in the state of Indiana ends in a conviction for domestic violence, the defendant almost always has to spend some time in jail or prison and pay a hefty fine. In addition to fines and jail time, people who commit domestic battery in Indiana also receive criminal records. Officers can confiscate firearms and ammunition when they observe such weapons on the scene and believe the weapons were used to commit domestic violence or pose an immediate threat of serious injury to the victim. Indiana law imposes certain duties on law enforcement officials when investigating complaints of domestic or family violence.

Other criminal laws do not apply exclusively to domestic violence, but apply to both domestic and non-domestic crimes, such as harassment, illegal entry, kidnapping and homicide. .

Previous postCan you become a us citizen with a domestic violence charge? 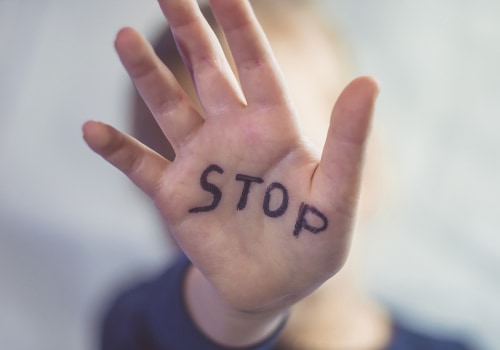 Why was domestic violence act passed?

In its original enactment, VAWA was designed to improve criminal justice responses to domestic violence and increase the availability of services for those victims. In 1994, Congress passed the Violence Against Women Act (VAWA). 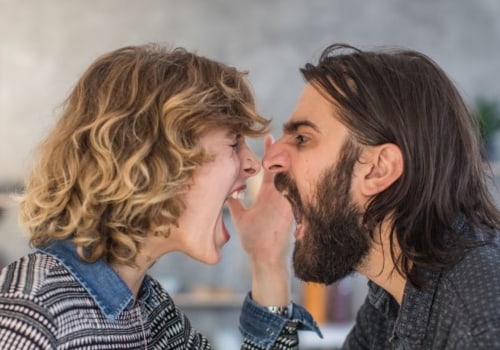 How long does a domestic violence charge stay on your record in colorado?

But any domestic violence-related case that is dismissed can be closed immediately. This includes both municipal and non-municipal cases.

What do you mean by domestic violence definition?